The Center awards summer grants to UNC graduate students from a range of disciplines who are conducting timely, pertinent research on the American South. You can learn more about our full list of grants and fellowships here and read about previous grant recipients here. 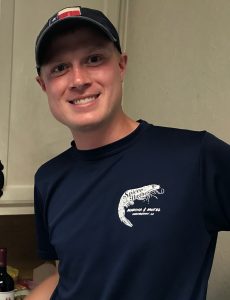 Trey Murphy is an energy geographer and PhD student studying the political economy behind upstream petroleum production in Texas. In this vein, his work examines the intrinsic relationship between the governance of petroleum extraction and Texan property ownership, hypothesizing that the frameworks which support property ownership can be flexed by the state to achieve desired oil and gas production outcomes. To conduct this investigation, Trey uses a combination of semi-structured interviews with energy property stakeholders, archival research of Texas state legislative and judicial history, as well as participant-observation collected at mineral ownership conferences. His research has been featured on NPR, in Texas Monthly and the Houston Chronicle. 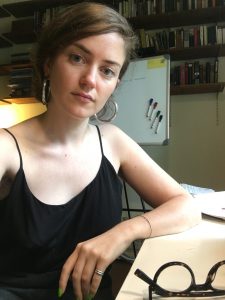 Danielle Dulken is a Ph.D. candidate in the Department of American Studies at UNC-CH. She studies race and ethnicity and legacies of reproductive healthcare and wellbeing in southern Appalachia. With funding support from CSAS, Danielle will relocate to western North Carolina to create oral histories with diverse communities that explore individual and community theories of wellbeing within the spectrum of reproductive justice: from abortion to birth and parenting. This fieldwork will shape foundational elements of her dissertation project.

Caroline Wood Newhall is a PhD Candidate in the Department of History. Her dissertation project, “‘A War of Massacres and Confusions: Black POWs of the American Civil War,” directed by W. Fitzhugh Brundage, examines the experiences of black Union soldiers who were captured and enslaved in the Confederacy. Using United States Colored Troops’ regimental service records, black veterans’ pension files, and correspondence in the Official Records of the war, her work emphasizes the intersections of race, labor, gender, and capital in wartime. She plans to expand her research into a genealogical project as she identifies formerly enslaved soldiers’ family and community networks through the USCT pensions. This project has benefited from funding through the Institute of African American Research, the Graduate School, and the Nau Civil War Center at the University of Virginia. She is grateful for the generous support of the Center for the Study of the American South. 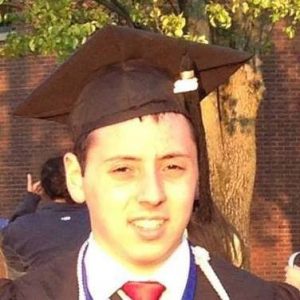 Christian Caron is a PhD student in the Department of Political Science. His research focuses on the politics of criminal justice in the United States. His MA thesis examines the role of direct democracy institutions in maintaining capital punishment in the American states. He is in the early stages of a project analyzing racial disparities in criminal sentencing in North Carolina as well as whether and to what extent minority political representation can decrease these disparities. 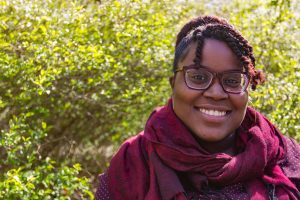 Diamond VE Holloman is a PhD student in Ecology. As an environmental justice researcher, her community-based research focuses on the intersection of race, social vulnerability, culture, and the environment. Her overall dissertation aims to understand how natural disasters affect marginalized communities, their homes, their spaces, and their everyday experiences in them. Her CSAS-funded summer project utilizes ethnographic and humanistic methods such as participant observation and photovoice to unpack the ways in which ideas of long-term hurricane recovery in Lumberton, North Carolina diverge or coalesce into useful aid for Black communities. Grasping these concepts would provide a clearer lens through which policy makers can engage with these communities in more productive and useful conversations of what recovery following natural disasters could – and should – look like. 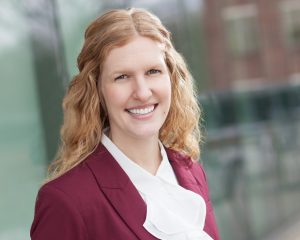 Caroline Efird is a PhD student in the Department of Health Behavior at UNC Gillings School of Global Public Health. Her research interests center on the social determinants of health, health equity, and incorporating anti-racism praxis into public health practice. She is currently researching how the social determinants of health, white privilege, and white racial identity interact with the health outcomes of white Americans in rural parts of North Carolina. Prior to her graduate studies, Caroline spent 6 years as an elementary school teacher in both North Carolina and southern California. She then worked for several years as the director of programs for children and families at a non-profit organization in Durham, North Carolina. 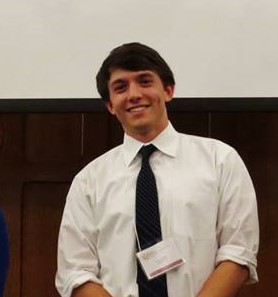 Lucas Kelley is a PhD candidate in the Department of History. His research interests involve the nature of U.S.governance in North America’s southern interior during the early republic and antebellum decades, and he is particularly interested in recognizing the agency of Native peoples and the significance of class conflict within the broader story of American territorial expansion. His dissertation focuses on the competition for sovereignty among white settler-colonists, Cherokees, Chickasaws, the federal government, and various state officials in the Tennessee River Valley from 1785 to 1825 and how an expansionist American empire emerged from this process. Lucas holds a BA from Centre College and an MA in American History from Virginia Tech, and he is currently a graduate research fellow in the Community Histories Workshop at UNC-CH. 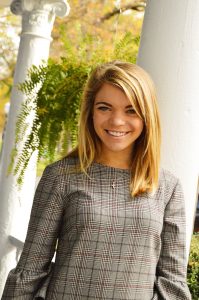 Mary McCall Leland is a rising junior at UNC-CH from Tarboro, NC, a small town in the eastern plain between Raleigh and the beach. Growing up in a rural community shaped her interests significantly. After graduating from a Title 1 rural public high school where she observed education inequity firsthand, she chose to create her own major at UNC. She is pursuing an interdisciplinary studies major of Business Administration and Education Policy to better understand how to make effective policies in the education space through a business mindset. Recently, she added an interinstitutional minor at Duke University in Documentary Studies to learn how to better express the findings she discovers in her education policy research.

This summer, she is combining those interests with the funding from the Center for the Study of the American South to create short films highlighting the research being done in her hometown on the effects of adverse childhood experiences in education success. She is excited to return home to the small town where the neighbors keep their front doors unlocked and know her business before she does.

Isaiah Ellis is a doctoral student in the religious studies department at UNC-Chapel Hill. His research focuses on the ways religious sentiment informed local, regional, and national discourses around infrastructure projects in the nineteenth and twentieth century United States, including canals, railroads, and highways, and the ways those projects in turn informed the country’s religious landscape. More broadly, his expertise is in American religious history, urban religious phenomena in the U.S., the relationship between religion, space, and place, and the religious influences on modernist architecture. With his CSAS Summer Research Grant he will focus on the ways boosters for the Good Roads Movement, a late-nineteenth century local and state-level infrastructural development initiative, deployed religious language in rallies, propaganda tracts, and Civil War memorials as a way of connecting Good Roads initiatives to larger narratives of national progress, manifest destiny, and post-Civil War white triumphalism. 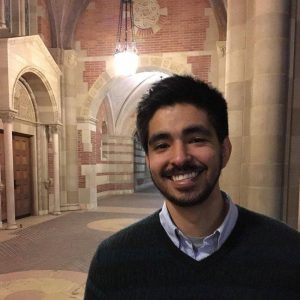 Eric Nicolas Becerra is a PhD student in the Department of History.  His research focuses on the late eighteenth-century North American borderlands with an emphasis on the competition over the Mississippi River Valley between the Spanish, the United States, and the various Native American nations.  His CSAS research grant funded archival research to examine how Spanish officials in colonial Louisiana enticed American settlers in the western borderlands to forfeit their citizenship and become Spanish subjects. 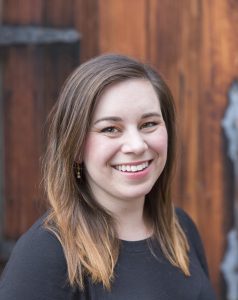 Erica Fedor is a PhD student in the Department of Music and a member of UNC’s Royster Society of Fellows. The CSAS summer research grant will support Erica’s ongoing work examining cultural and musical exchange between the Czech Republic and the U.S. South at country and bluegrass music festivals. In addition to her interest in transnational bluegrass community-building, Erica also studies musical diplomacy and gender and sexuality studies.