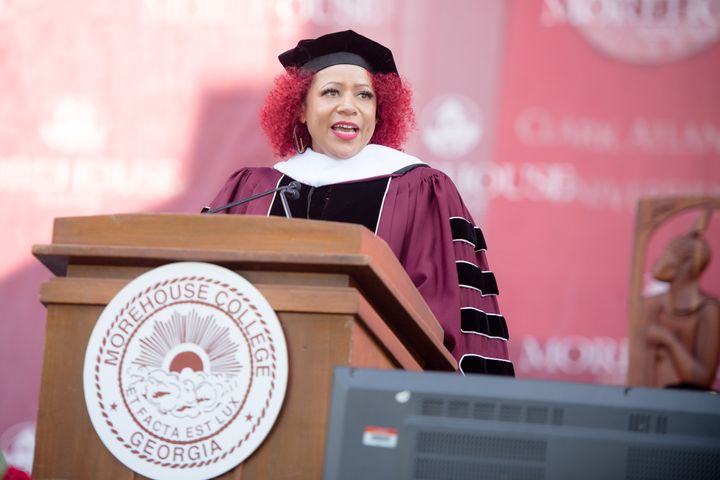 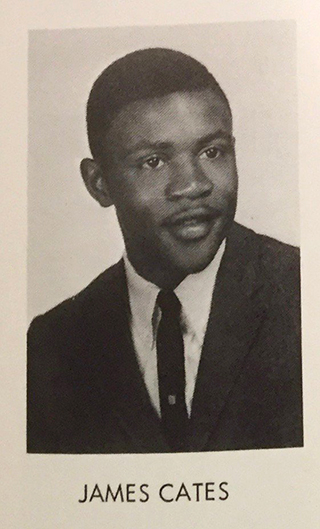 We, the staff of the Center for the Study of the American South, Southern Cultures quarterly, and the Southern Oral History Program write to join the many voices expressing dismay with the Board of Trustees’ failure to consider Nikole … Continued

Read James Cates’s story, the proposal in its entirety, and see the list of signatories and endorsers here. To show your support by signing on as an endorser, email csas@unc.edu with your name and title or town of residence. This … Continued 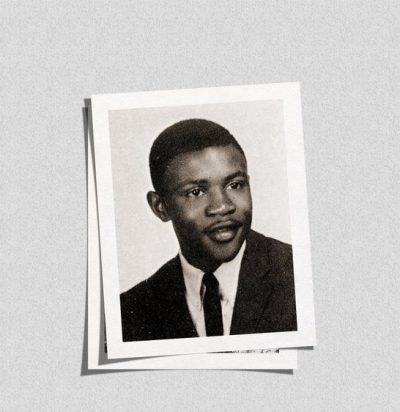 A murder 50 years ago rattled Chapel Hill’s Black community, laying bare the town’s inequality. Stabbed by white supremacists, Cates died in the Pit on UNC campus waiting for an ambulance that never arrived. The bricks were cleaned by the … Continued 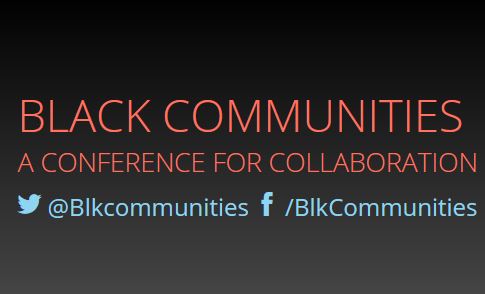 If you missed the Black Communities Conference 2021, you’ll soon be able to watch the recorded talks –  “Beyond the Lawn Signs and Statements,” “Ending Profiling, Police, Prisons & Parole as We Know It,” “Deep Rivers: The Arts & Music … Continued 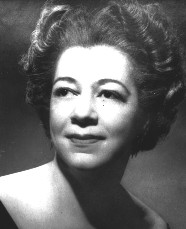 The Marvelous Life of Marvel Cooke

The play Edges of Time (directed by Jules Odendahl-James, starring Kathryn Hunter-Williams) premieres this month. Not only was Cooke the first woman and first Black person to work for the New York City leftist newspaper The Daily Compass, but … Continued 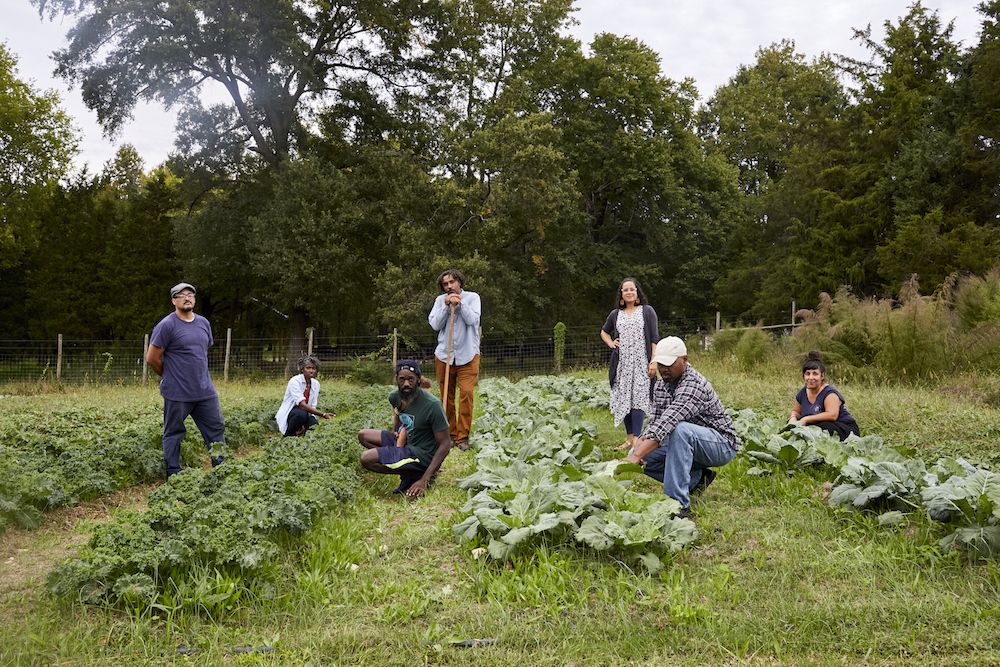 “To Live and Thrive on New Earths” 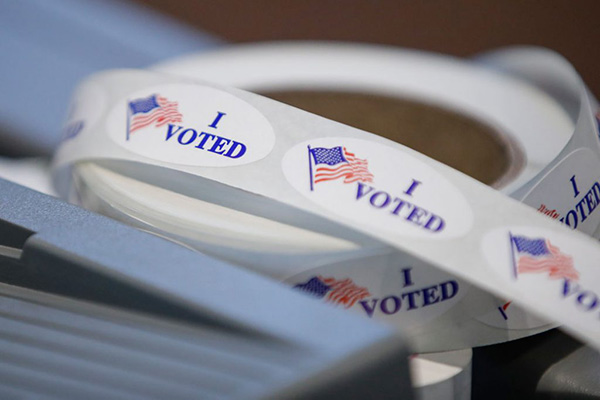 Who Voted? Lowery Tells N&O Why Some Blue Areas Turned Red in NC

The State Board of Elections recently released data, by precinct, for the 2020 elections. News and Observer reporter Tyler Dukes asked political experts what are the trends, and asked historian Dr. Malinda Maynor Lowery what’s behind changes the numbers show … Continued 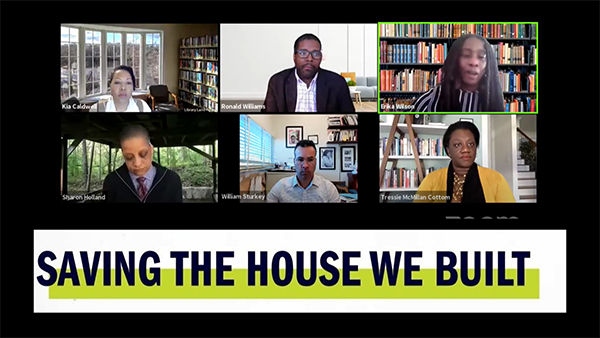 Saving the House We Built

There are no upcoming events at this time.