Art Reception: The South in Color

Our Fall 2016 art exhibit features photographs from William Ferris’s latest book, The South in Color. Ferris is the Joel R. Williamson Eminent Professor of History at UNC-Chapel Hill and the former chair of the National Endowment for the Humanities. Together with his

two previous books, Give My Poor Heart Ease and The Storied South, The South in Color completes Ferris’s documentary trilogy on the South’s tumultuous twentieth century. Although color film was not commonly used by documentarians during the latter half of the twentieth century, Ferris found color to work in significant ways in the photographic journals he created of his world in all its permutations and surprises.

Ferris writes, “These portraits are not of the region’s celebrities–such as Eudora Welty and B.B. King–whom I photographed and wrote about elsewhere. They are, rather, prison inmates, quilt makers, and roadside vendors, photographed as they went about their daily lives. Each person has a deep connection to the place in which she or he lives, and they share intimate ties to family and friends in those places.”

The reception will include light refreshments and a live performance by acclaimed jazz vocalist Yolanda Hall. This event, which is co-sponsored by UNC Press, is free and open to the public. 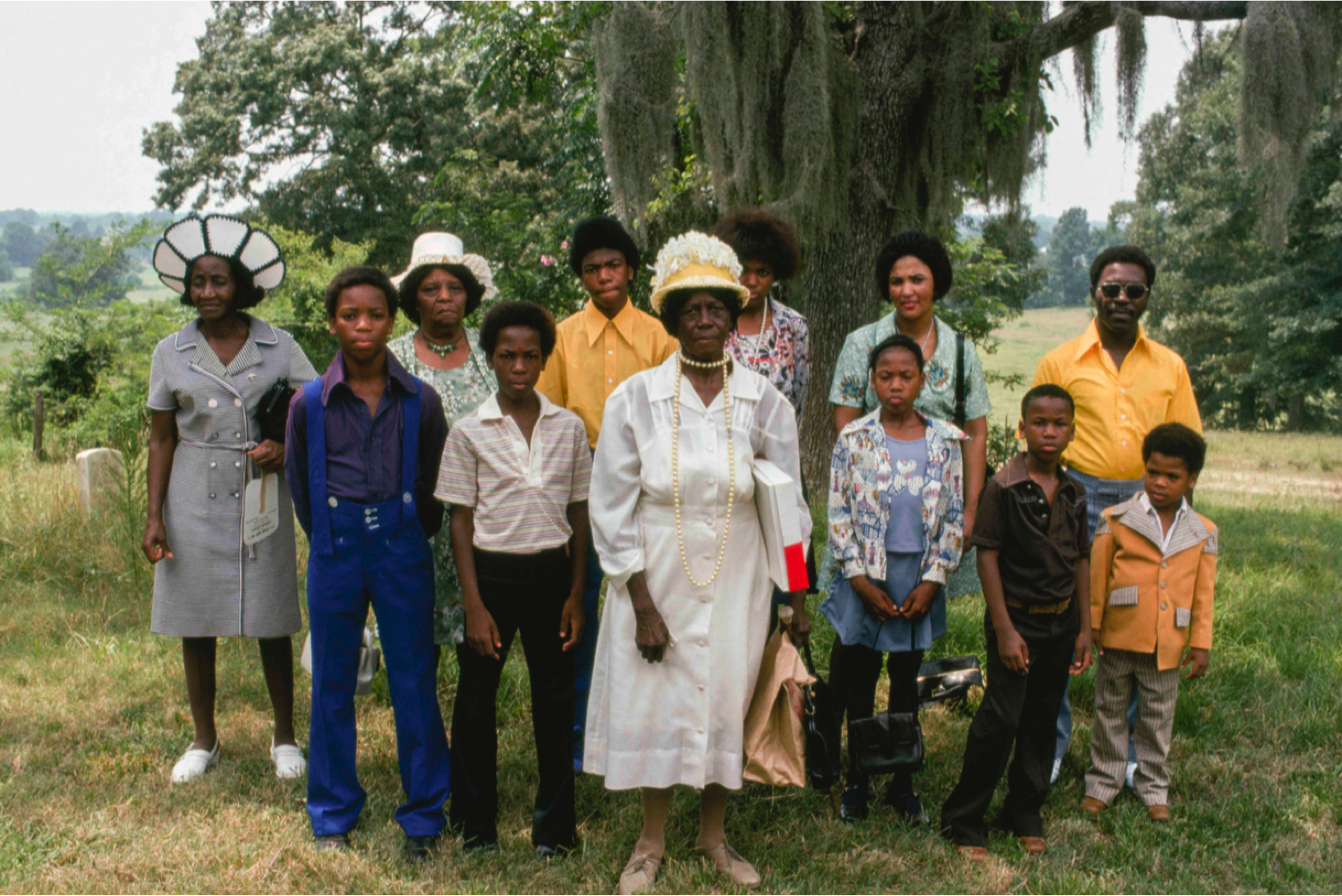