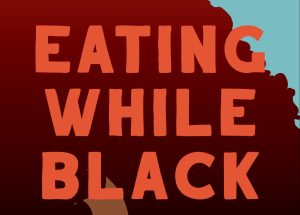 The Center for the Study of the American South is honored to host a conversation with Psyche Williams-Forson and Tressie McMillan Cottom who will discuss Williams-Forson’s Eating While Black: Food Shaming and Race in America (UNC Press, 2022). This event is made possible by the James & Marguerite Hutchins Lecture… 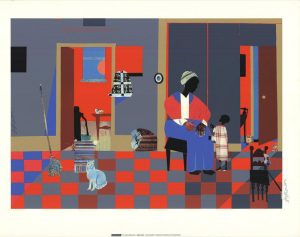 TELL ABOUT THE SOUTH EVENT | Glenda Elizabeth Gilmore, author of Romare Bearden, In the Homeland of his Imagination

Join us for a conversation between UNC art historian Lyneise Williams and Yale Professor Emeritus Glenda Gilmore as they discuss Gilmore’s new book, Romare Bearden, In the Homeland of his Imagination: An Artist’s Reckoning with the South (UNC Press, 2022). Romare Bearden (1911–1988), one of the most prolific, original, and acclaimed American… 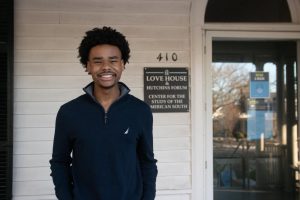 Researchers and work from SOHP highlighted in The Daily Tarheel. 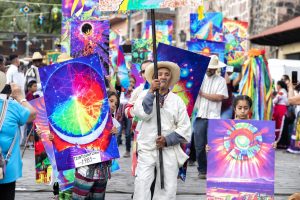 Through community radio and podcasts, College of Arts and Sciences’ Postdoctoral Research Associate Maria Gutierrez strives to preserve her ancestral language and identity — that of an indigenous people from Michoacán, Mexico, called the P’urhépecha.

Who is James Cates?

There are members of the Chapel Hill community who know the story of James Cates, a 22-year-old man who was murdered on the UNC-Chapel Hill campus. The James Cates Remembrance Coalition, a collective that includes Cates’s family members, community leaders, scholars, activists, and students are commemorating James Cates’s life and… 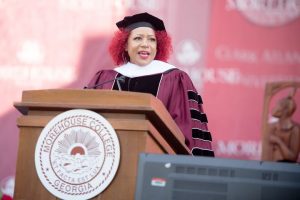 We, the staff of the Center for the Study of the American South, Southern Cultures quarterly, and the Southern Oral History Program write to join the many voices expressing dismay with the Board of Trustees’ failure to consider Nikole Hannah-Jones’s case for a hire with tenure.   This irregular… 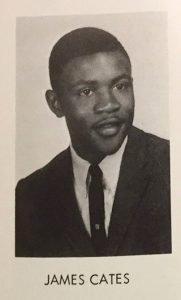 Read James Cates’s story, the proposal in its entirety, and see the list of signatories and endorsers here. To show your support by signing on as an endorser, email csas@unc.edu with your name and title or town of residence. This proposal was submitted on June 15, 2021, to Chancellor Kevin… 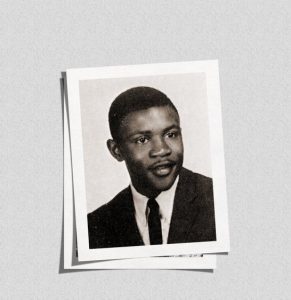 A murder 50 years ago rattled Chapel Hill’s Black community, laying bare the town’s inequality. Stabbed by white supremacists, Cates died in the Pit on UNC campus waiting for an ambulance that never arrived. The bricks were cleaned by the morning’s football game. Read the full story in The Assembly. 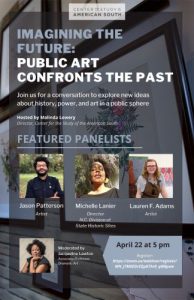 Imagining the Future: Public Art Confronts the Past

UPDATE: If you missed this conversation, it’s not too late! Watch the recording   Transcript     Join us for a conversation about the creation of memories in public space and the power of art in the public sphere. We will be speaking with two artists – Lauren Frances Adams…